Call for evidence on the sixth carbon budget – ADS response

What are carbon budgets?

The carbon budgets place restrictions on the total amount of greenhouse gases the UK can emit over a five-year period. Previous carbon budgets have excluded international aviation emissions; however, the introduction of a UK net-zero target last year means this will no longer be the case.

What did ADS include in its response?

The deadline for submissions to the CCC also coincided with the publication of the Sustainable Aviation Decarbonisation and Sustainable Aviation Fuels (SAF) roadmaps. Throughout our response we were able to point to the evidence, and specific policy asks, set out in the roadmaps.
As we know, the aerospace sector has identified three areas of focus in its strategy to decarbonise – development of aircraft and engine design and technology, commercialisation of SAF, and developing radically new aircraft and propulsion technology. Our response also reflected this strategy.

What specific asks were there?

2020 is a big year for Government and industry with COP26 taking place in Glasgow in November. We continue to engage with Government on our various policy and funding asks.

We’ll also be looking to work with members to showcase some of the great work being done in the aerospace sector to improve its carbon impact. If there is anything you want to share, please get in touch with Oliver Newton, Aerospace Policy Adviser. 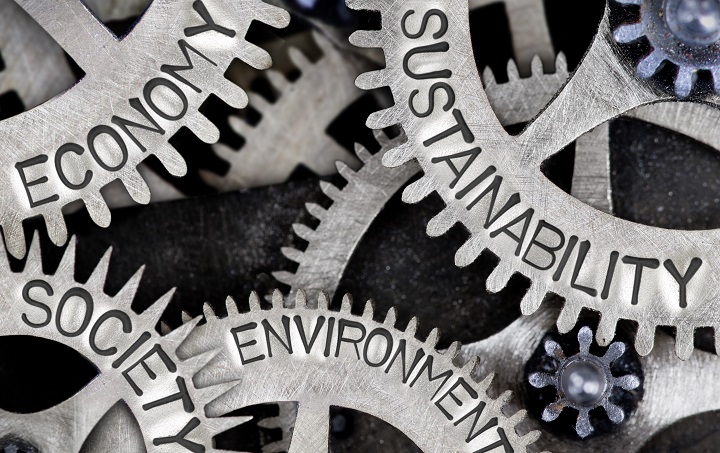