Touted by the Business Secretary as a bill introduced to protect jobs and trade across the whole of the United Kingdom, the Internal Market Bill has gained a lot of media and twitter coverage as the public react to the proposed change of powers.

Within minutes of its publication, leaders of the devolved administration, and those in Brussels were equally quick to raise concerns about the content.

The suggested use of powers laid in the Internal Market Bill would potentially enable the UK to override a number of international commitments previously made. This is dangerous for the future of negotiations as it creates a fundamental trust issue between the UK and the EU and essentially means that the UK could potentially go back on its word with regards to the Withdrawal Agreement.

What the Bill says:

The bill explicitly states that these powers should apply even if they are incompatible with international law.

What this means for members:

Political disagreement over these plans mean the full implications will not be certain until legislation is passed and any legal challenges resolved. The future relationship between the UK and the EU continues to be negotiated and IF (big if) an agreement for future arrangements is made, then hopefully the devil’s detail on Northern Ireland and State Aid would not be needed.

This Internal Market Bill is also to be put to debate in the House of Commons, which could lead to new levels of excitement, and then to the House of Lords, where we would hope it is less successful.

What we have learnt this week from Boris Johnson is that he has a deadline for a need for a deal between the UK and the EU by the time of the European Council on 15 October, to ensure that anything could enter into force by the end of the year.

At ADS we have this week refreshed and updated our Brexit hub with all the latest information on negotiations and guidance on what to do to prepare as details become clear. 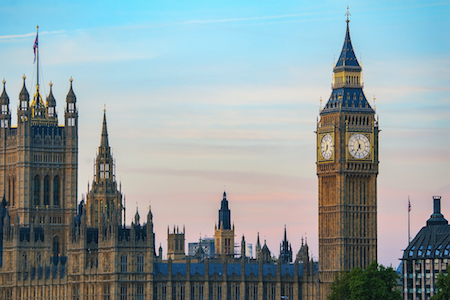