When we think of pollution, we probably think of Carbon Dioxide, or perhaps plastics. Yet noise is a pollutant as well – if in a different dimension. It is particularly associated with aircraft, but it is an impact which the aviation industry is committed to reducing, and where aerospace plays a leading role.

The release of last week’s report by Sustainable Aviation demonstrates the effectiveness of the aviation industry’s efforts over the last five years. Crucially, passenger growth has been disconnected from noise growth. The number of those affected by aircraft noise in the UK since 2013 has reduced by 13,000, yet passenger numbers have risen by 13% in the same period. This is a great success for aviation, which we must build on in the future.

Since 2013, UK airlines have invested £37 billion in the more efficient and quieter aircraft being produced by the aerospace industry. UK airlines currently operate a total of 730 large commercial aircraft, yet with a figure of approximately 360 aircraft on order for UK fleets, this would see the profile of the UK fleet completely changed. A more modern aircraft fleet can only reduce the noise impacts of aviation.

Furthermore, of the 14,000 commercial aircraft on order across the world, the majority of these are more efficient, less polluting and quieter models than the aircraft they are replacing. As most of these aircraft are replacements for those already covering routes in Europe and America, those routes can only become quieter.

Other ways to achieve reductions

Aerospace is contributing substantially to the reduction of noise emissions, yet there are other questions which need addressed; the role of airspace modernisation is a key one. UK airspace has been substantially unchanged since the 1950s; redirecting flights away from built-up areas, and altering angles of ascent or descent should be considered to further shrink the burden of noise emissions still faced by many people.

There is much that can still be done but there is an exciting future for aviation which looks at the development of new aircraft and engine technologies, such as hybrid and electric aircraft – which promise to be far quieter than traditional aircraft. With more research, development and investment, the aerospace industry can continue delivering quieter and more efficient aircraft for the UK’s aviation industry. 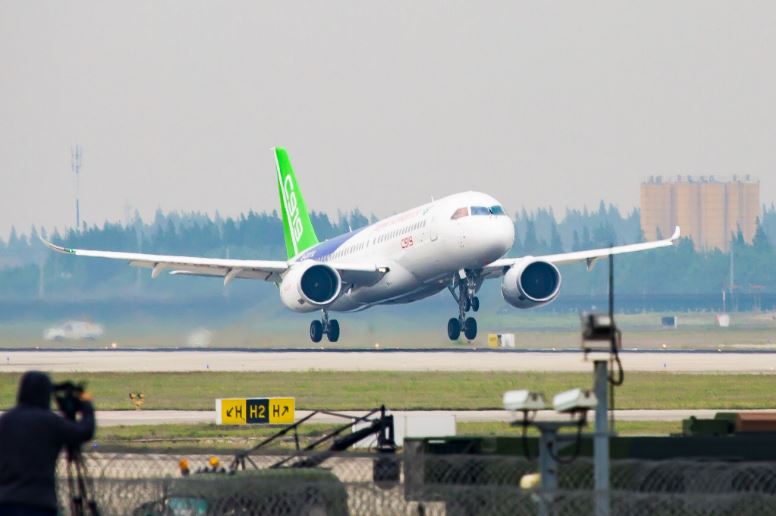