Last week, aerospace was highlighted as one of the UK’s biggest strengths in a piece by The Telegraph explaining the case for its importance to the future of the UK’s economy within the context of leaving the European Union.

As the UK government determines its approach to Brexit, The Telegraph discusses where the UK’s strengths lie. Its answer: ‘Aeroplanes: building components for them, maintaining them and providing a hub for them to fly to and from’. 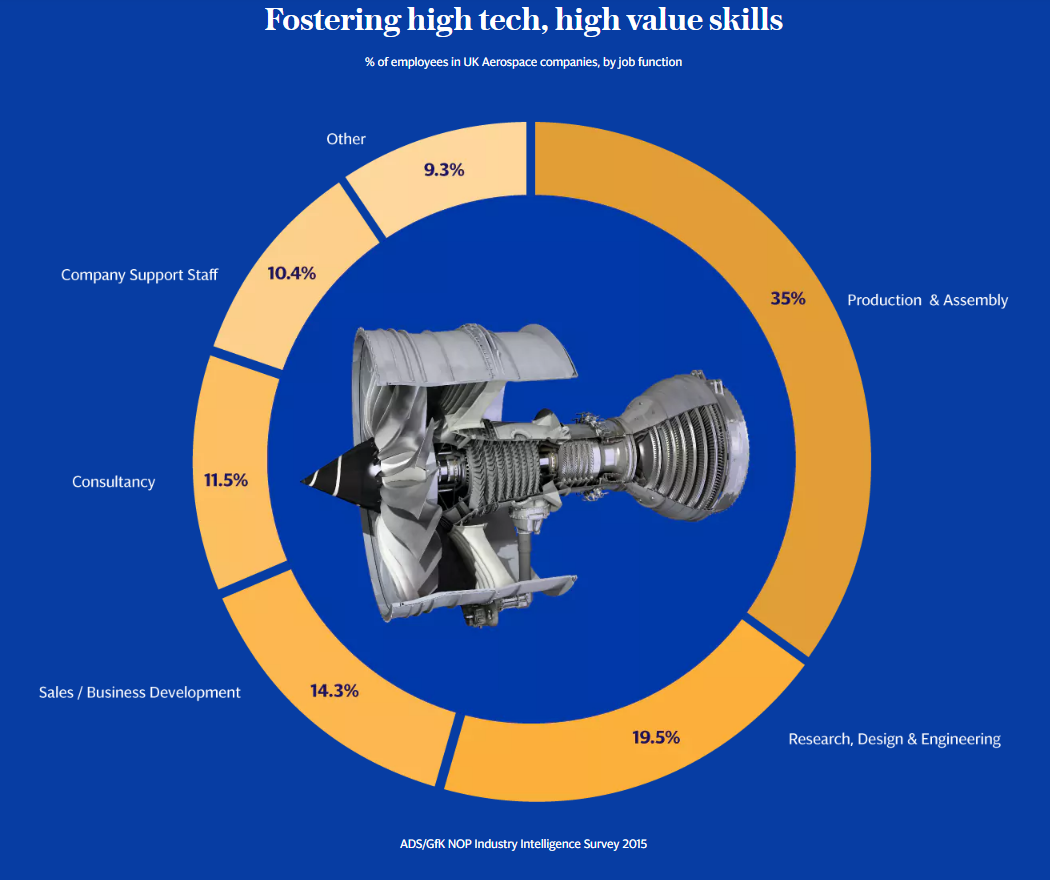 The article explains that, with the economy facing an extended period of uncertainty, the UK will rely heavily on its most successful industries to provide growth, jobs and innovation. Britain has the second-largest aerospace sector in the world, after the US, with a turnover of £31bn last year, including £27bn in exports, a 40pc increase since 2010. Over the next two decades, the number of planes needed worldwide is expected to grow by an average of 4.8pc a year, with demand for an estimated 39,620 new planes worth $5.9trn.

While global demand grows, the domestic market has also grown; UK airlines have bought 470 new planes since 2005, saving more than 20 million tons of carbon in the process, as new technologies and manufacturing processes produce greener aircraft.

With increased aircraft fleets comes increased air traffic; the UK has the third-largest aviation network in the world, behind the US and China, and the Department for Transport’s forecast is for 450 million passengers to pass through UK airports by 2050, up from 251 million last year.

The article also highlighted the role of Industrial Strategy and the Aerospace Growth Partnership (AGP) for making a direct contribution to increasing productivity across the industry – UK productivity has risen by 30 percent compared to 2 percent in the wider UK economy, a jump that this Telegraph piece describes as the result of very deliberate approach to secure the long-term future of the industry through the AGP.

“From day one, and from the Prime Minister down, this government has made it clear that industrial strategy is very important to the economic agenda – ensuring globally competitive sectors continue to grow, and that it happens across the whole of the UK.”

“The strategy has addressed the question: we’re the biggest market in Europe and number two in the world – how do we sustain that position?” says Jeegar Kakkad. “The only way to do it is to invest in technology – it keeps costs down and makes us more competitive globally. There has been this incredible 40pc global uplift in aircraft production and the UK has met that without having to increase staff and production facilities by 40pc.”

The Business Secretary, Greg Clark, offered his backing after his appointment in the summer, saying:

“The AGP has rightly built a reputation as an exemplar of successful engagement between industry and government.”

The Telegraph piece outlines the initiatives from the AGP’s industrial strategy; which aim to continue strengthening key areas of the UK aerospace industry to improve its competitiveness and therefore maintain its global position.

Stressing the UK’s capabilities and its importance outside of the EU, Jeegar Kakkad said:

“The big components that we’re a leader in, whether its engines or the wings on commercial aircraft, these are significant long-term investments that global companies have made in the UK,” says Jeegar Kakkad. “You cannot shift it to another location overnight or easily replicate it elsewhere. Lots of R&D has gone into the design and also the process of making them.” 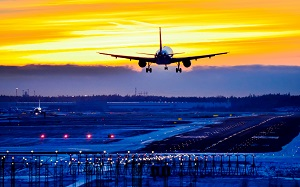