In our regular analysis updates we usually focus on the detail of production output figures on a quarterly basis, when they are typically more meaningful and show true movement. However, given these so-called unprecedented times, the production figures for April are particularly interesting right now as we see the effects of the first full month of lockdown on the UK economy.

The Office for National Statistics’ figures show the UK economy shrank by a record 20.4% in April compared to the previous month.  Manufacturing output somewhat mirrored the impacts felt by the wider economy falling by 24.3% in the same period, as many sites and facilities shut down for prolonged periods.

It is fair to say that some sectors have been impacted differently, especially across manufacturing. The shutdowns that automotive took in April 2020 resulted in single digit output in the index of production data, but conversely UK pharmaceutical output has increased in both March and April 2020 fairly significantly as COVID-19 has created new demand in this sector.

Aerospace production and manufacturing started to feel the effects of lockdown and site closures, largely due to health and safety reasons, towards the end of March. The April 2020 reduced activity in aerospace production means there was a near 15% decline in output between March and April 2020 which is equal to a 16.5% annual decline.

The aerospace manufacturing output index is now more than 20% below April 2016 output (pre-referendum benchmark) and further below the 2017 peak. It is also worth mentioning at this point that there was also a decline of 33.5% in output of the repair and maintenance side of aerospace between March and April as many operators and services were operating at reduced capacity and suffering from the grounding of fleets.

The manufacturing of aerospace production index had seen 6 months of positive activity before March 2020, resulting in a 1% growth in Q1 2020. But the outlook for the remainder of 2020 is now certainly very different.

ADS has recently refreshed the data sets which look at the economic value of our sectors in 2019. These figures for aerospace show a turnover value worth £33.9bn in 2019, and a contribution the UK economy in value add of £9.5bn. We expect that 2020 figures will significantly decline as the previously strong picture of aerospace has been significantly impacted by the COVID-19 crisis.

For further information on the size of our sectors before the COVID-19 crisis the latest data is available as an online resource. 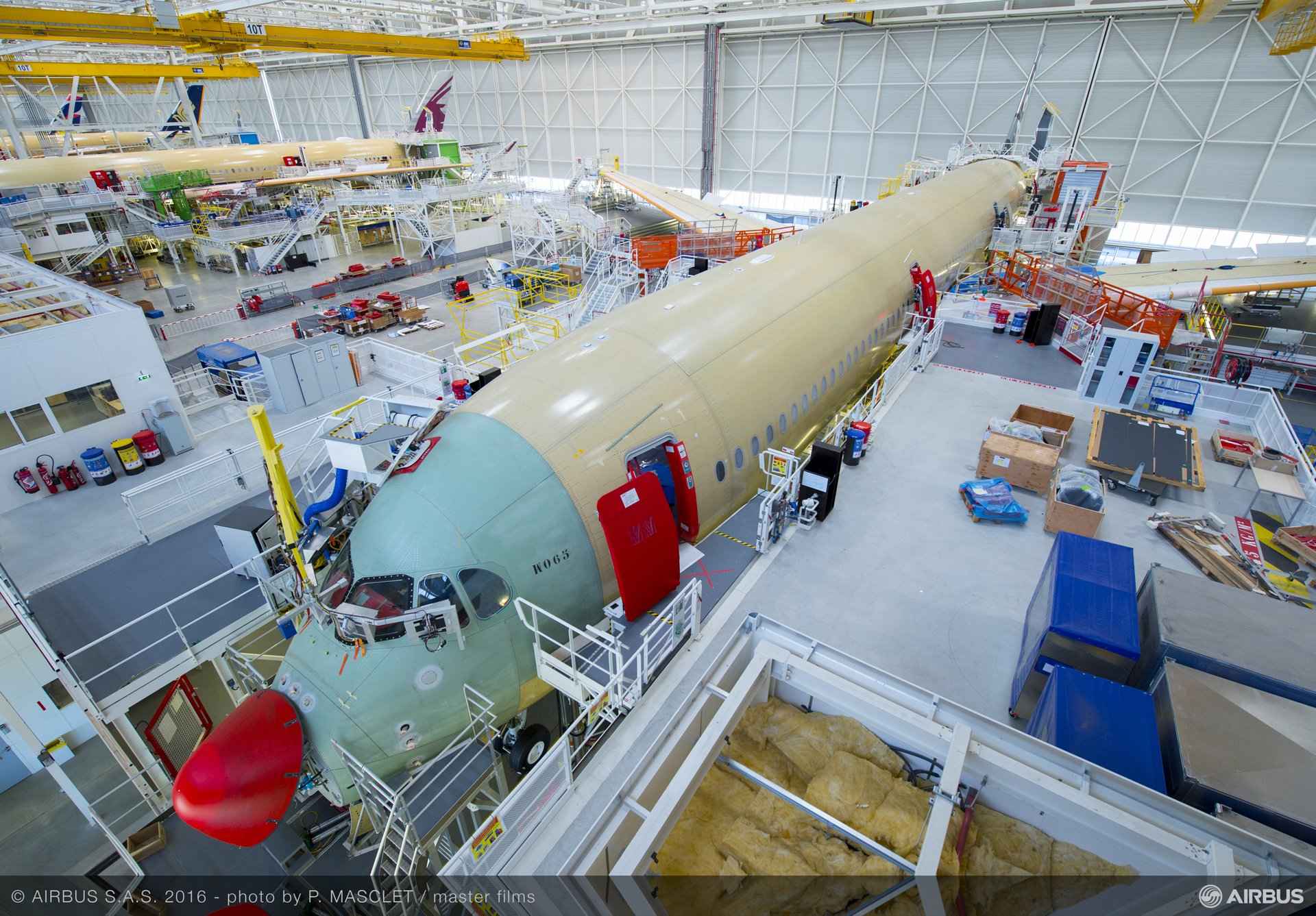 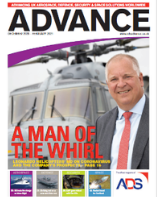