Tonight, President Trump will deliver his first speech to a joint session of Congress. While it is not technically a State of the Union speech, it is Trump’s opportunity to set out his domestic spending and foreign policy priorities.

While he can recommend a Budget to congress (and will do so later in the spring), Congress is free to use or ignore as much of it as they want.

What does this mean for UK aerospace, defence, security and space companies?

Well, this speech is the starting gun on issues that will impact their global competitiveness, including defence spending, US corporate tax reform and Turmp’s ‘America First’ approach to world trade.

Here are five issues we’ll be looking out for in his speech:

We’ll provide a review tomorrow on the speech and what it could mean for UK companies. 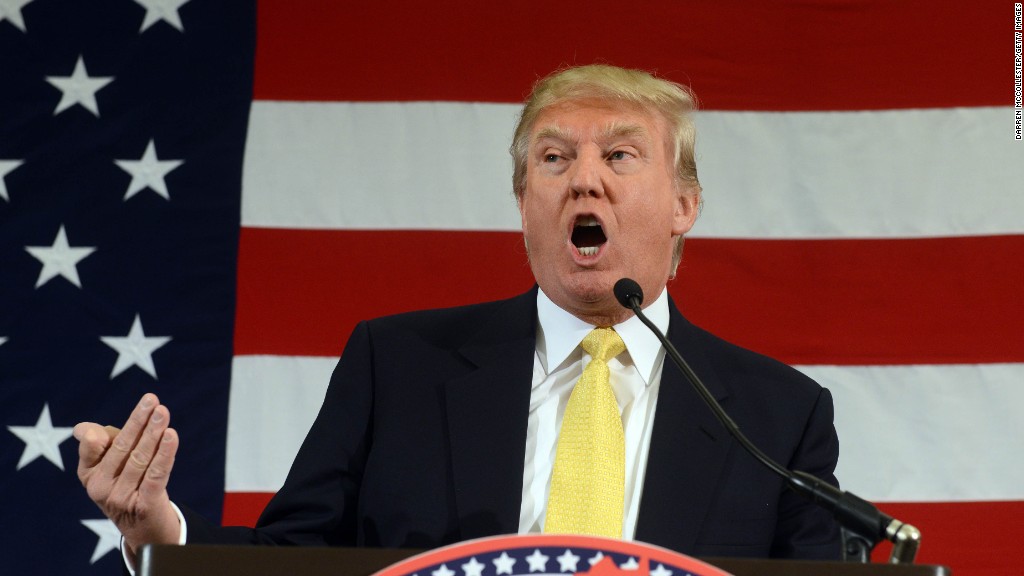